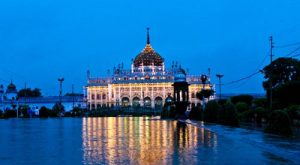 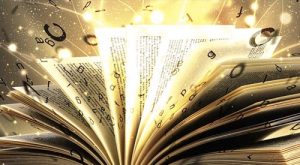 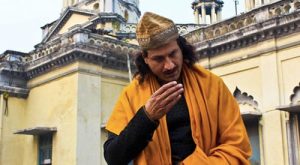 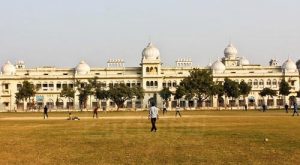 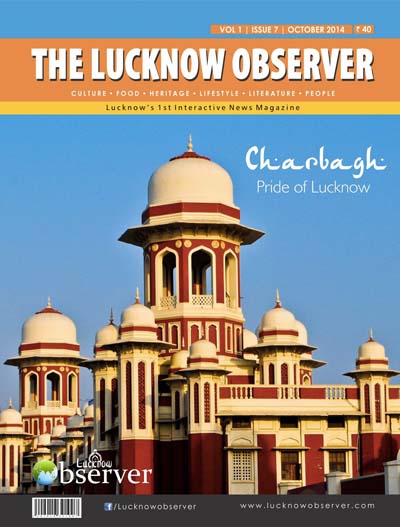 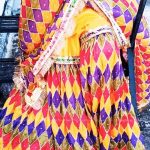 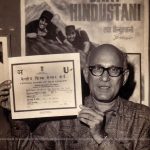 By Kumud Diwan, thumri exponent par excellence writes about the extreme beauty of her art

The way a thumri is able to embellish love between Radha and Krishna impressed Wajid Ali Shah so much that at the court of this last king of Avadh, the genre was made to rule all other forms of Hindustani classical music.

Wajid Ali Shah was an ardent patron of the thumri. In Radha’s deep devotion to Krishna he saw his own love for Lucknow. In fact, that unconditional love of Radha was seen as a perfect symbol of love between all polar opposites in life and became a leitmotif for the very special Ganga Jamuni way of life around Avadh. That love has evoked imageries of fusion that has taken place between the Persian language and the local Braj Bhasha, Avadhi and Khadi Boli, between man and woman, subject and sarkar and human beings and the creator of the world.

The most famous being baabul mora naihar chooto jaaye to emote the heart break of a bride who must leave her father’s home for the husband’s but expressing his own agony on being forced to leave Lucknow after the British dethroned and had expelled Wajid Ali Shah in 1856 to Calcutta.

At that time, all thumri was written and composed during the day and performed in the evening at Wajid Ali Shah’s routine soirees. This way the art of thumri, which Hazrat Amir Khusrau had ␣rst hummed in early 14th century, was perfected here and became a preferred genre in the Avadh Court and among the royalty of Lucknow, Banaras and Bihar.

In the last two hundred years, thumri has remained an integral element of North Indian music, synthesizing in different ways, the folk and classical music to develop a repertory of heartwarming text that is elaborated through sheer melody.

Suggestion is the soul of poetry according to Abhinavagupta, an 11th century philosopher, mystic and musician, and thumri renditions are similarly subtle and suggestive. Also a great poet, Abhinavagupta believed that real works of art must be emotionally charged but need to be strongly suggestive in order to imply meanings as complex and varied as life itself.

Radha as nayika or protagonist is central to a thumri. Another famous thumri expresses her longing this way:

As Radha spends her entire life ␣oating through ␣ora, and caressing the fauna of Mathura’s Vrindavan, eventually she becomes shringar, or love herself. She is able to experience the entire gamut of emotions to become a vehicle as well as recipient of the joys of rasa which she showers upon devotees who hail her as the Barsana wali Radhe to embrace her eternally with chants of Radhe Radhe.

The pilgrimage to Vrindavan is nothing but a desire of devotees to experience the rapture of Radha for Krishna after surrendering willfully to a suspension of disbelief.

According to Abhinava Gupta, a willful suspension of disbelief is a prerequisite to experiencing rasa offered by any art form as mundane emotions are transported by imagination to another level of feeling.

This thumri in raga bhairavi is a superb expression of the virahotkanthika nayika, or one who pines for her beloved:

Why does the nayika’s baju band, or armlet keep falling off? The answer lies in khul khul or keeps opening perhaps because she has lost weight from pining too long for her beloved. The phrase sanwaria ne jaadu mara hints at a spell cast on her heart that is now sick and makes her refuse all food that prevents the armlet from staying firmly clasped.

Another suggestive thumri of Khursheed Ali Khan immortalized by the late Ustad Barkat Ali Khan of the Patiala Gharana where Radha pleads with Krishna to come dressed as Radha so that he is not recognised by her friends during the dance at Vrindaban:

Seen as most appropriate for practicing the art of suggestion, the thumri became a favourite of samanya nayika or courtesan who earned a living from creating a wonderful world of illusions.

The courtesan was a master at throwing hints and was able to make her audience experience rasa in such a way that there was always an encore for more. Every member of the audience was made to feel that the courtesan performed only for them even as all of them had enjoyed her presence and her art collectively.

Since this kind of rasa was collective joy, there was no stigma attached to appreciating a courtesan. To be a regular at a thumri performance by a courtesan was part of the tehzeeb or etiquette of the Avadh, Banaras and Darbhanga courts.

As we observe 100 years of the International Women’s Day, it may not be out of place to mention here that Radha’s public declaration of her love for Krishna that defied all existing norms of society makes her an epitome of empowerment.

It is not very difficult to visualise Radha as an independent woman, comfortable in her skin and fearless about her feelings of love and lust, making her the ultimate swadheen patika nayika, or one who feels complete in herself!

Forget Me Not KA Abbas: A Man for all Seasons