UP Govt gears up to push Tourism

Uttar Pradesh has all the ingredients of a fantastic tourist destination but poor infra-structure and all the barriers of bureaucracy have always been a constraint in the past to put the state on the tourism map. The current Government has very strongly demonstrated the intent and concrete willingness to enhance the canvas of tourism in the state beyond Taj Mahal and few other selected destinations. 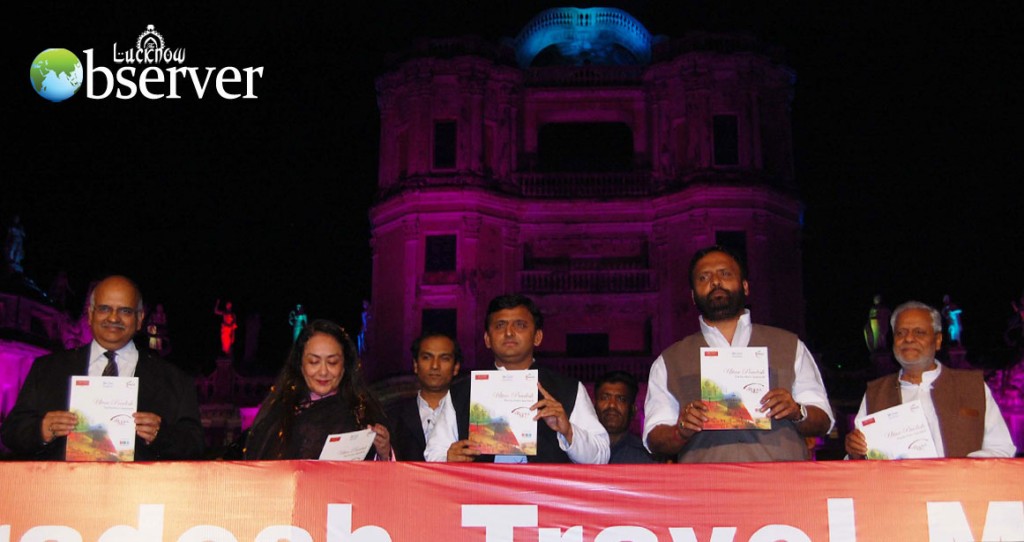 One major step towards the giant task has been the event of Uttar Pradesh Travel Mart 2015, an initiative of the Government of Uttar Pradesh that showcases the visionary leadership of its young Chief Minister, Mr. Akhilesh Yadav. The event had UP Tourism as its face in coordination with Federation of Indian Chambers of Commerce & Industry (FICCI). The first edition held at Lucknow on 22-24 February looks at the promotion of all important strategic areas of tourism in a substantial way for the state. The motive behind the event has been to lay the ground for initial dialogue and interaction through B2B session wherein the foreign delegates gets to have on-hand experience of not only the destination product but also the subsidiaries, infra-structure, hotel industry, transport and other ancillary service providers. 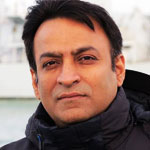 The meet solely targeting the business to business interactions provided a magnificent platform to the potential foreign delegates as well as local vendors to explore the possibilities and discuss the execution processes. FICCI Chairperson Ms. Jyotsana Suri inaugurated the event at Indira Gandhi Pratishthan and highlighted the benefits that would come to tourism in Uttar Pradesh with the events like these. The efforts of Mr. Amrit Abhijat, Director General, Uttar Pradesh Tourism have been commendable and he has tirelessly put in all the efforts to open the new windows of opportunities for the larger interests of the tourism sector of the state.

The event managed to rope in about 70 foreign tour operators from different parts of the world including the western world and the widely experienced suppliers from the Far East. These delegates were given to learn about the vast variety of tourist attraction that Uttar Pradesh has to offer in the fields of heritage, wild-life, adventure, leisure, Buddhist interests and eco-tourism etc. The event has been one of its kinds for Lucknow and it is likely to raise the curtains for the new wave of tourism to happen in the state. 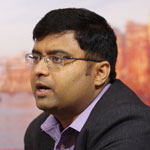 In an interview, Dr. Shashank Vikram, Special Secretary, Department of Tourism, Government of Uttar Pradesh talked about the initiative and mentioned that 5 year long contract with FICCI would not only lay the grounds for tourist-friendly infra-structure but would also help in developing the overall culture for all the related partners that make the destination popular and win the trust of a tourist. He emphasized on the proposed projects that would make things happen for the state and the boundaries of tourism industry would not be confined to Agra & Varanasi etc.

Dr. Vikram strongly pointed out that UP Heritage Arc does not only aims at extension of the tourist itinerary beyond Agra to Lucknow and further down to Varanasi but one of the key features is to project the entire regions and areas in vicinity to these wonderful destinations. He also shared the response UP Tourism representation has been getting via its exposures at WTM- London. The department has plans to participate at similar platforms in future as well. Such measures would definitely showcase the positive aspects of the tourism riches that Uttar Pradesh has to offer.

The foresighted approach of the Government of Uttar Pradesh and such efforts to begin with would surely reap the desired results and soon the destinations of the state would get an International recognition and travel itineraries of the foreign and domestic tourists to the state would not only be confined to Agra or Varanasi. The three-day event had its share of the much anticipated goof-ups in various terms as reported by some of the participants but by and large it was termed as a successful and meaningful event by the foreign delegates. 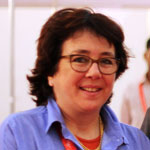 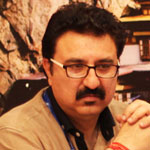 Lucknow Observer met a delegate Ms. Sonja Muller Lang of Women Travel from Zurich, Switzerland and was pleased to have her feedback as very positive and fruitful as far as the business prospects are concerned. She sounded all very convinced and hinted that it would be an excellent opportunity for the tour operators to offer wider extension of itineraries and enhanced product to tourists that normally are very much confined to the Golden Triangle of Delhi-Agra-Jaipur. Some other delegates too had a similar approach that such new initiatives would bring in new flavours to the packages and saleability would increase. In order to receive the inputs from the indigenous service provider, we had an interview with Mr. Sanjeev Ticku, Vice-President Inbound Tours for Yatra Exotic Routes who told us that the products on offer bear all the aspects that a tourists looks for provided the infra-structure is further enhanced and the confidence of a tourist is taken care of.

Lucknow is pleased to have hosted such an event and we look forward towards its success in the time to come. At the end of the day, government could only prepare the blue-print and inject the resources but the responsibility of making a destination popular and friendly with the tourists remains with the people in general of the place. The common man, the transporters, the shop-keepers, the hawkers, the guides, the operators etc help to build the trust of a tourist and then only it emerges as a talked-about destination. With a vast treasure of culture, heritage, cuisine, handicrafts and architecture etc. we wish that soon Uttar Pradesh Heritage Arc becomes a success that would not only furbish the reputation but would help to boost the economy of the state while offering new employment and business opportunities to the people of the state.

We reiterate our commitment to partner in any cause that helps to make our city more popular and provides an opportunity to portray the endless beauties of our beloved Lucknow.

Writer is a travel professional, freelance writer, commentator and a political analyst 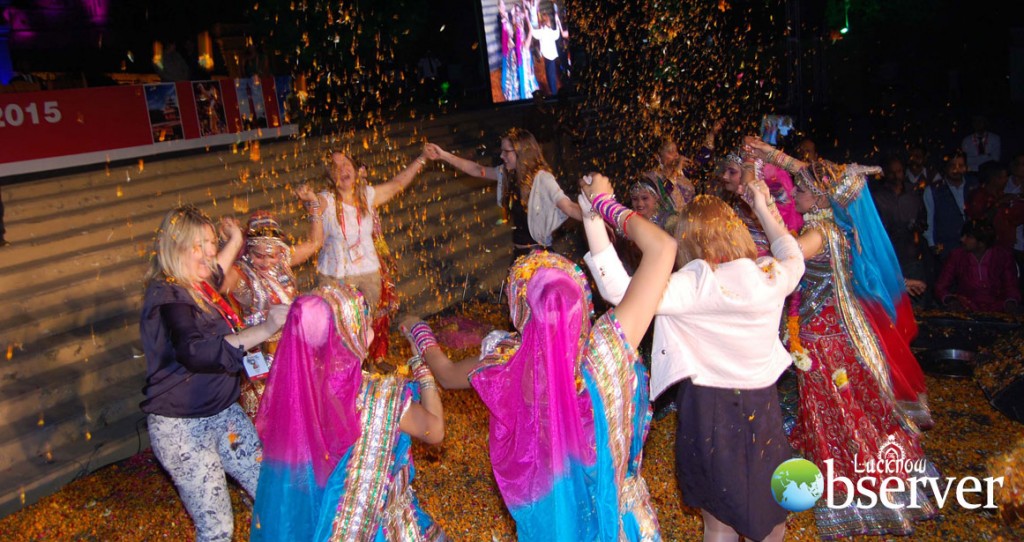