“What seems like a spurt of bone chilling incidents capturing both national and global attention is, in fact, the indicator of a much deeper form of gender disempowerment in Uttar Pradesh,” says Shefali Misra, co author of Save Our Women, an independent report compiled with Hema Badhwar Mehra on crimes against women in UP.

Both Shefali and Hema are Aam Aadmi Party (AAP) members and contested the last Lok Sabha elections from their respective hometowns of Sitapur and Badaun.

A former international civil servant, Shefali has over 14 years of experience in policy dialogue and knowledge management. Passionate about women’s empowerment and agriculture, Shefali studied at China’s Henan Agriculture University (China) and the University of Delhi.

Hema’s interest in public affairs was kindled by her late father Purushottam Lal Badhwar, a district Judge and independent Member of the Legislative Assembly (MLA) from Ujhani, Badaun.

Appalled at the increasing abuse suffered by women in UP, the two researchers revisited Badaun, Bareilly and Mishrikh.

After talking to numerous people they have returned with different opinion of local residents suggesting solutions to ensure better security and safety for women.

While several young boys and men from the comparatively more affluent thakur villages agreed that offenders be hanged as a strong message that cruelty against women will not be tolerated by the community, people in more poorer areas spoke in metaphors that even dogs do not come sniffing if bones are not thrown to them.

A policeman told the researchers in Badaun that the case of kidnapping, rape and hanging of two teenaged girls in Badaun recently was just a cover up for a love relation gone sour. 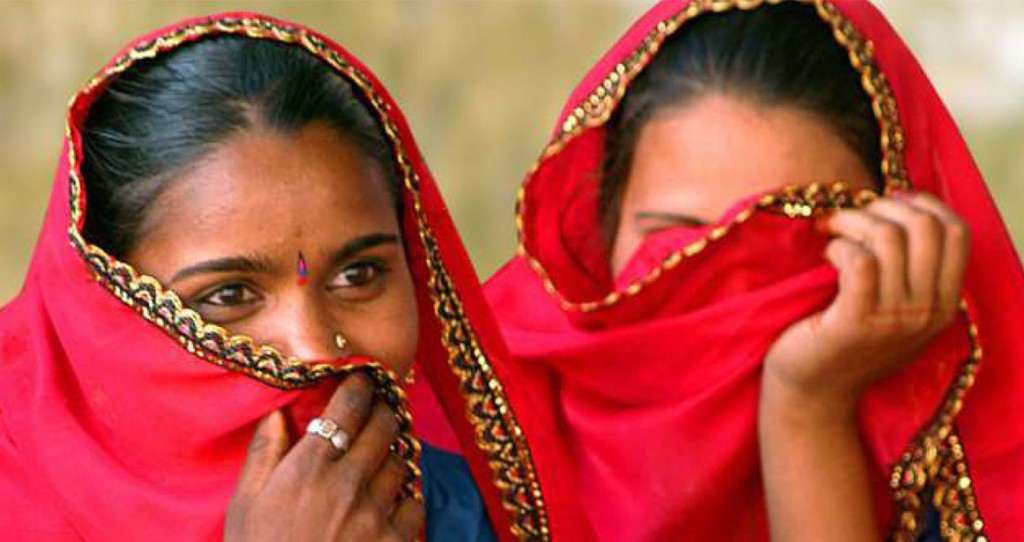 A mixed and confused sense of stereotyping of women was observed amongst all those talked to by Shefali and Hema.

After extensive interviews with victims, their families, police, women police workers, social workers, lawyers, district authorities, the chief judicial magistrate, para legal workers, village heads or pradhan and local citizens, the researchers found that the majority of ordinary citizens lived in fear of those in positions of power.

Affirming the existence of a gunda raj, people of several villages seem helpless today in the face of a nexus between the police and local hooligans. The police are bribed with regular numerations called hafta. Deep in the countryside there seems no way of putting an end to extortion, crop stealing, land grabbing and creating local rifts by those with money and muscle.

Policemen are hungry for promotions and so do not record complaints against influential offenders and especially those relating to women and girls. There is an attempt to keep crime records low and victims are told to ‘manage’ things at the local level to avoid answering insensitive questions in court. Facts such as shame and family honor were reinforced when families went to government officials and police stations with complaints.

Across all cases covered by Shefali and Hema, the response time of the administration was found to be too slow. In Bareilly the police and administration reached the crime scene too late and in Sitapur (Mohali) families had to literally beg the police to note their complaint and to initiate action.

In all three cases, delay, neglect and a disengaged attitude of authorities was a common problem.

The culture of announcing financial compensation to families instead of the strict enforcement of law and watertight police vigilance is found to be disgraceful as this strongly dilutes the seriousness of crimes and leads to a means of gaining political mileage and party homage.

It is also found that due to media hype over incidents like the Badaun case, the accused are quickly booked and sent to jail within 24 hours, constables are arrested, a fast track court is established and a CBI enquiry ordered. Yet, no such action was seen in the Bareilly or Sitapur incidents where the pace of enquiry and attitude of officers remained insensitive.

The researchers were told that in Bareilly sexual assaults on women are common. Auto rickshaw stops and bus stops were common points and despite numerous complaints by citizens hooliganism in the area continues unchecked.Those who had lost a loved one or were pursuing cases faced high anxiety and tremendous social pressures to withdraw their cases. Many left the villages mid-way for fear of reprisal. Several families were discouraged or forced not to report cases.

Social workers and lawyers indicated that from filing a case to punishment, hardly a handful of offenders were ever punished. Families backtracked from going into formal courts due to insensitive attitudes of the courts and fear of stigma. Girls who reported such incidents found it difficult to find husbands. Those who had the courage to fight cases were either coerced to withdraw or did not have the money to pursue them.

Worst of all the unanimous opinion seems to be that when women are hurt, they are to be blamed for inviting the hurt?