The heritage called “Oxford of the east”

As I took my first steps into the University which held within itself legends, the ambivalence of two human emotions – fear and excitement in my system made me feel a little uncomfortable. But pulling up myself I continued walking and this is what I found…..”

The University of Allahabad which is in itself a living legend, has buildings and monuments within its two campuses – Art and Science which are till date reflecting the grandeur of the past. Recently while browsing through the newspaper which is a part of my daily morning routine, I came across a news piece which wrote about the preservation of heritage inside the Art campus of the University of Allahabad. Art Campus! Ah! Fond memories instantly rushed into my active mind from deep, narrow corners of the brain where they had quietly lay unattended now for years. With memories and nostalgia gripping me tightly, I picked up my pen to blot the paper with ink from my some chapters of my past life spent inside the gates of AU.

After passing class 12th from a roman catholic institution, moving to a campus which had students from not only various parts of the nation but the world as well, I took almost a year to settle down and get accustomed to the campus culture. As days passed, classmates turned into acquaintances and then friends. The bond with the Art campus of the University also star ted to strengthen with each passing day. My day started with early morning classes at the psychology department where we learnt the fascinating functioning of the human brain. Soon after with some of my colleagues we quickly walked to play a little with numbers and values in our Economics class. The day ended with romancing a little English literature in the building which spoke loads of the glorious past. The remnants of the colonial regime still lay intact inside the walls of the department. 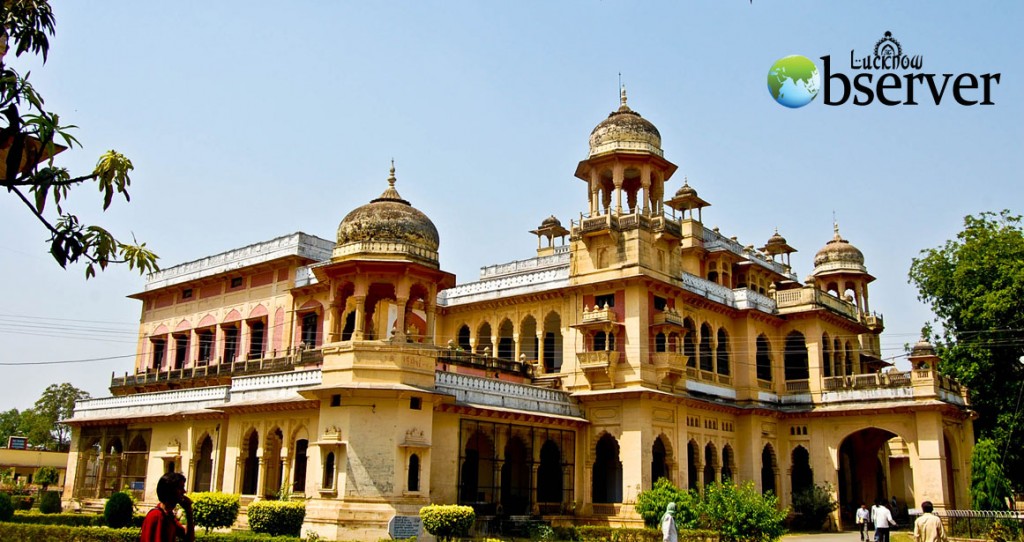 My years of graduation studying in the fourth oldest university of the nation gave me the opportunity to explore in close proximity the heritage which lay inside those metal gates and fortified walls. The world inside the Art campus held was very different from the one which lay outside the gates. As we graduated to the second year, my fondness for the building which housed the English department started to increase day by day. Long corridors, high ceilings, British architecture, the use of red and cream paint on the walls were things a student with a background of convent education could easily connect to and feel affiliated to as well. The more than 125 year old building of the department also provided to me an opportunity to learn the various facets of literature from some of the most distinguished and learned professors. Starting with prose taught in Prof. Smita Bahaguna Agarwal’s captivating voice, drama taught by my favourite Prof. Sonjoy Dutta Roy and novels by Late Prof, Arindam Chatterjee. Classes at the English department were nothing less than exciting and enlightening.

The grand monumental buildings of the Senate Hall and Darbhanga Hall till date leave me spell bounded. During my graduation after finishing the classes, the strolls around these humungous buildings often left me staring at the splendid architectural design. The Senate hall is amongst my favourite spots inside the art campus. Established in the year 1910, the Senate Hall now serves as the department of English. The majestic Darbhanga Hall is named after the ruler who donated the land to the University. In modern times, Darbhanga Hall serves as the accounts sections. Long lines, fans hung from high ceilings by using long rods, never ending queues and procedures to be striclty followed best describes the Darbhanga Hall of the present day.

The thick walls, aesthetically made domes and arches, the mesmerising beauty of the buildings have no doubt withstood the test of time. but it’s the time that these beauties should be preserved and taken care of. Recently the authorities have taken steps to restore the original aura of these monumental buildings. The rich heritage of the University of Allahabad can be largely divided into four buildings – Viziangram Hall, Senate Hall, Department of English and Darbhanga Hall.

Architects, restoration experts, conservationists and engineers are being called to restore, preserve and maintain the heritage called the “Oxford of the East”. Let us hope to see in the near future, a newer and fresher version of the buildings keeping intact their heritage value and colonial architecture.

Writer is from Allahabad and has been involved in writing for newspapers and magazines. 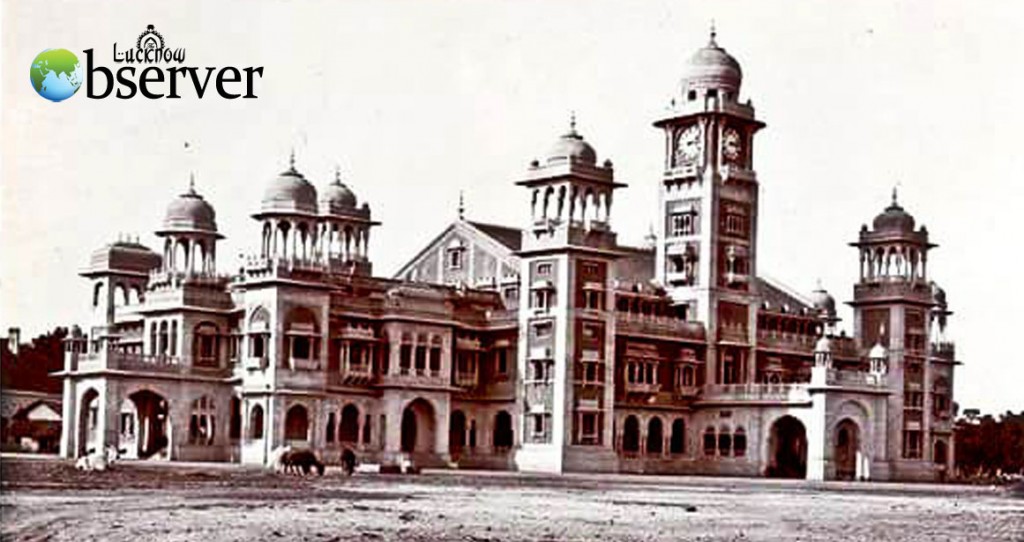